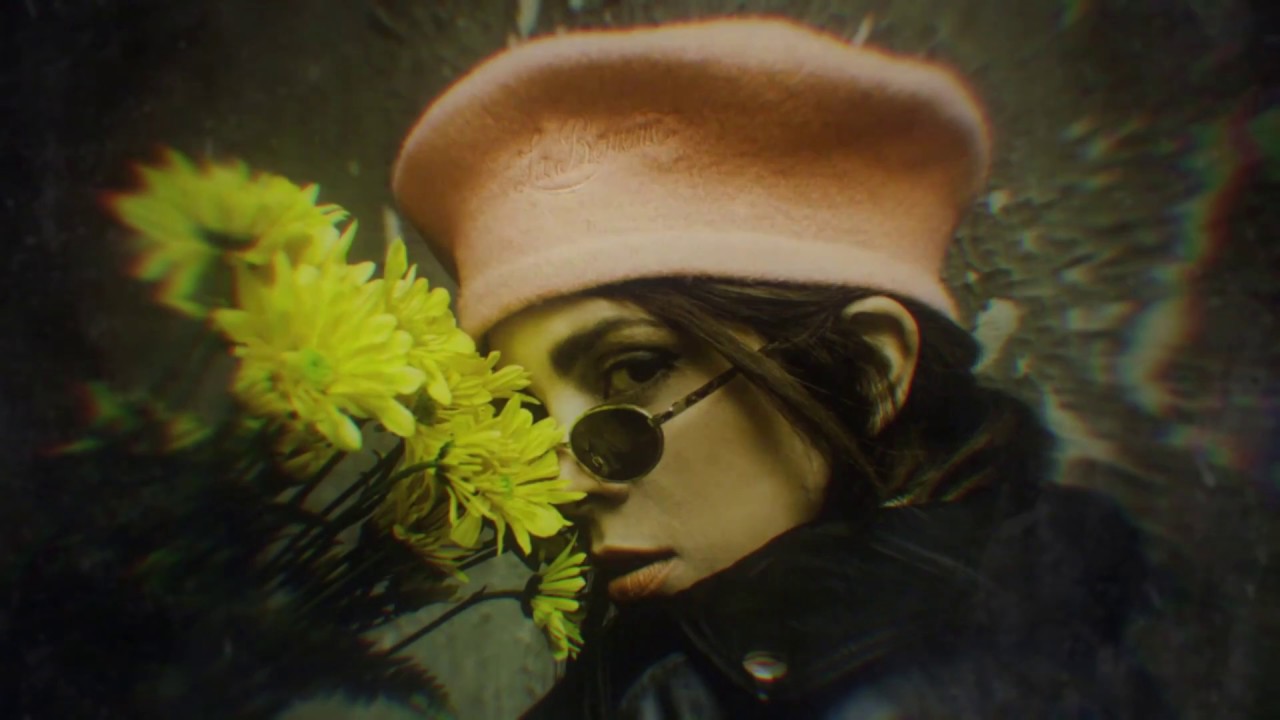 In Greek mythology, Eros (UK: / ˈ ɪər ɒ s, ˈ ɛr ɒ s /, US: / ˈ ɛr ɒ s, ˈ ɛr oʊ s /; Ancient Greek: Ἔρως, "Desire") is the Greek god of love and sex. His Roman counterpart was Cupid ("desire"). In the earliest account, he is a primordial god, while in later accounts he is described as one of the children of Aphrodite and Ares and, with some of his siblings, was one of the Children: Hedone. Gaia is the ancestral mother of all life. She is the mother of Uranus (the sky), from whose sexual union she bore the Titans (themselves parents of many of the Olympian gods), the Cyclopes, and the Giants; of Pontus (the sea), from whose union she bore the primordial sea gods. Her equivalent in the Roman pantheon was Terra. 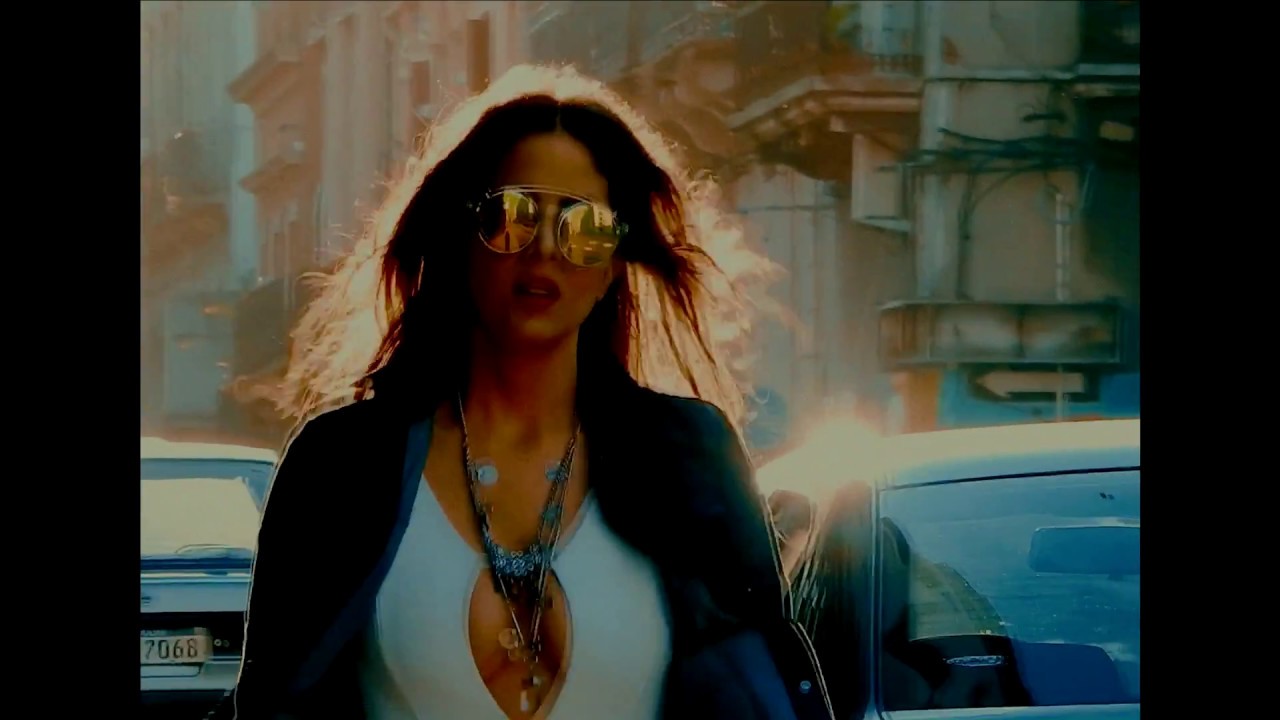