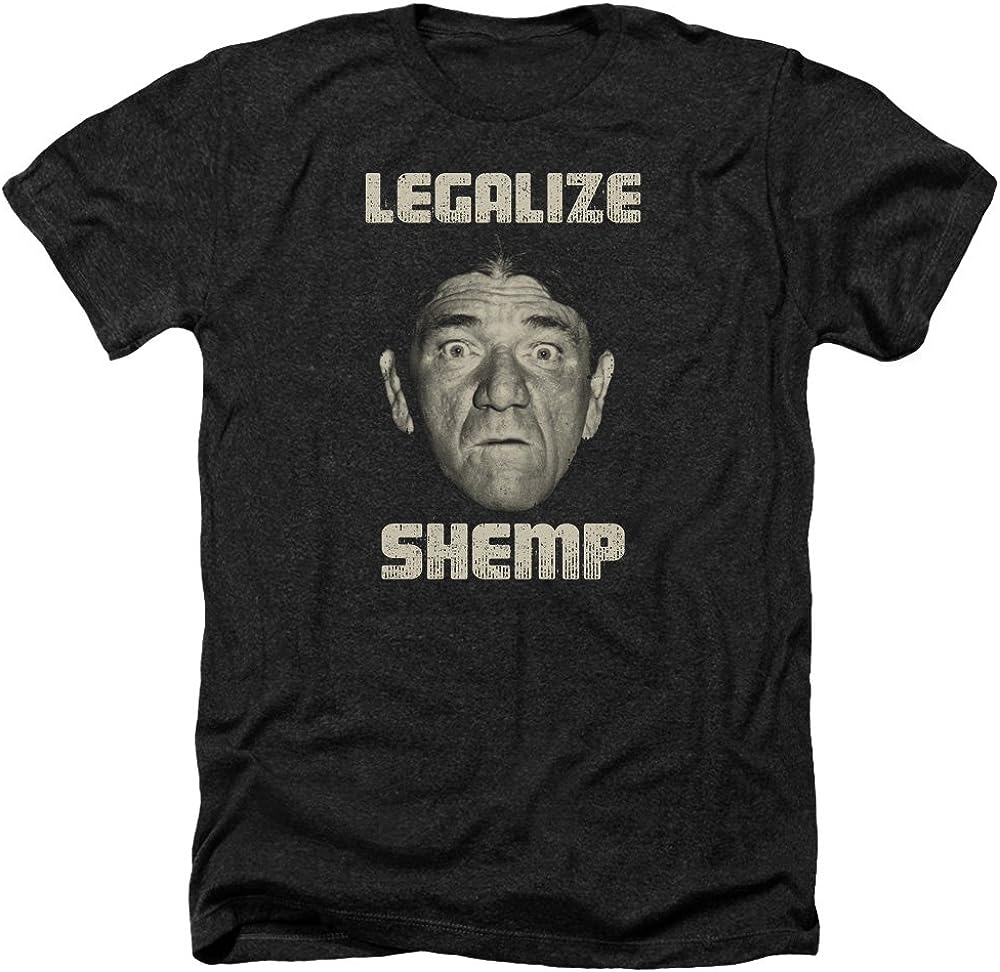 1. (noun)A Stand in in a movie, used when the budget is all sucked up 2. (noun)The replacement on the 3 Stooges 3. (verb) The act of relaxing or sitting around. Curly played a sweet, innocent half-man, half-adult, whereas Shemp was much less defined—sort of a flip wise guy. And the slapstick that was, of course, the crux of the Three Stooges, while perfect. 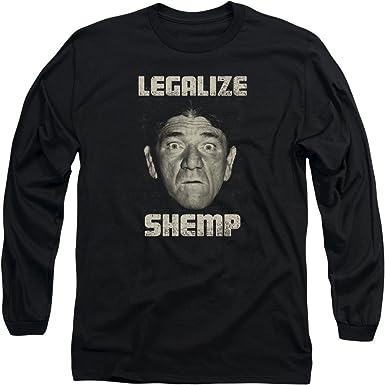 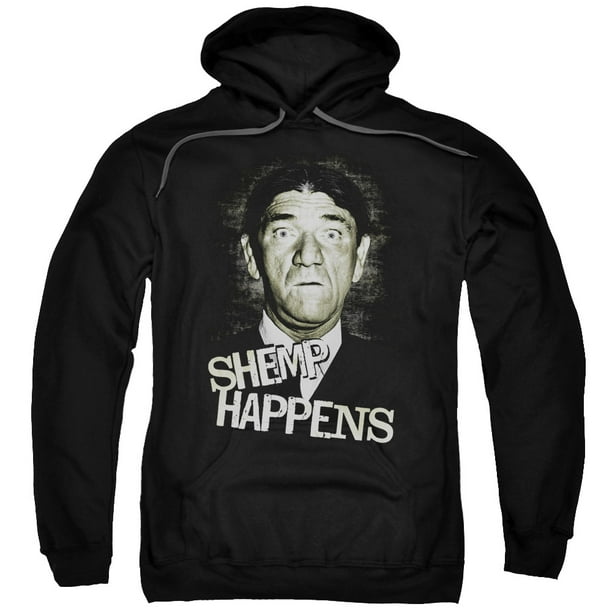