Throw in the real Tyler Perry and Jimmy McNichol and you've got a star-studded episode of On Cinema At The Cinema. Season 2, Episode 9: 'The Company You Keep' and 'Jurassic Park 3D' This week On Cinema reviews the latest releases by Soderbergh and Spielberg, including 'Jurassic Park 3D', where Tim shows his staunch devotion to the third dimension. 'Adults ' created by Muk`s, one of thousands of movie lists from "Best of" to "Top 10s" written by people who love film on nymphomania.xyz 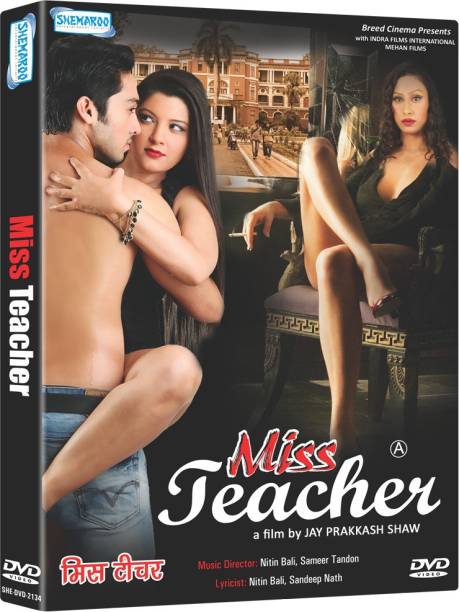